The European Union has approved nearly 1 million euros to fund a feasibility study for a tunnel rail link between the Finnish and Estonian capitals.

According to a report in Helsingin Sanomat, the study will examine the technical possibilities for the construction of a tunnel and its potential effects on the environment. Security issues will also be examined as well as the tunnels economic benefits when compared to existing ferry services.

The  FinEst Link project budget  is 1.3 million euros, 75 per cent of which is to be provided by the EU’s Central Baltic Programme 2014-2020 and the rest by Finland and Estonia, said Olli Keinanen, expert with the Helsinki-Uusimaa Regional Council.

A previous study of a railway tunnel between Helsinki and Tallinn and concluded that a tunnel would not be economically viable. However, the study also stated  that if passenger and freight traffic increased by 30 per cent from its current levels, it could cover more than half the cost of the tunnel construction.

Tens of thousands of Estonians are employed in the greater Helsinki region, many of whom commute weekly between Finland and Estonia. 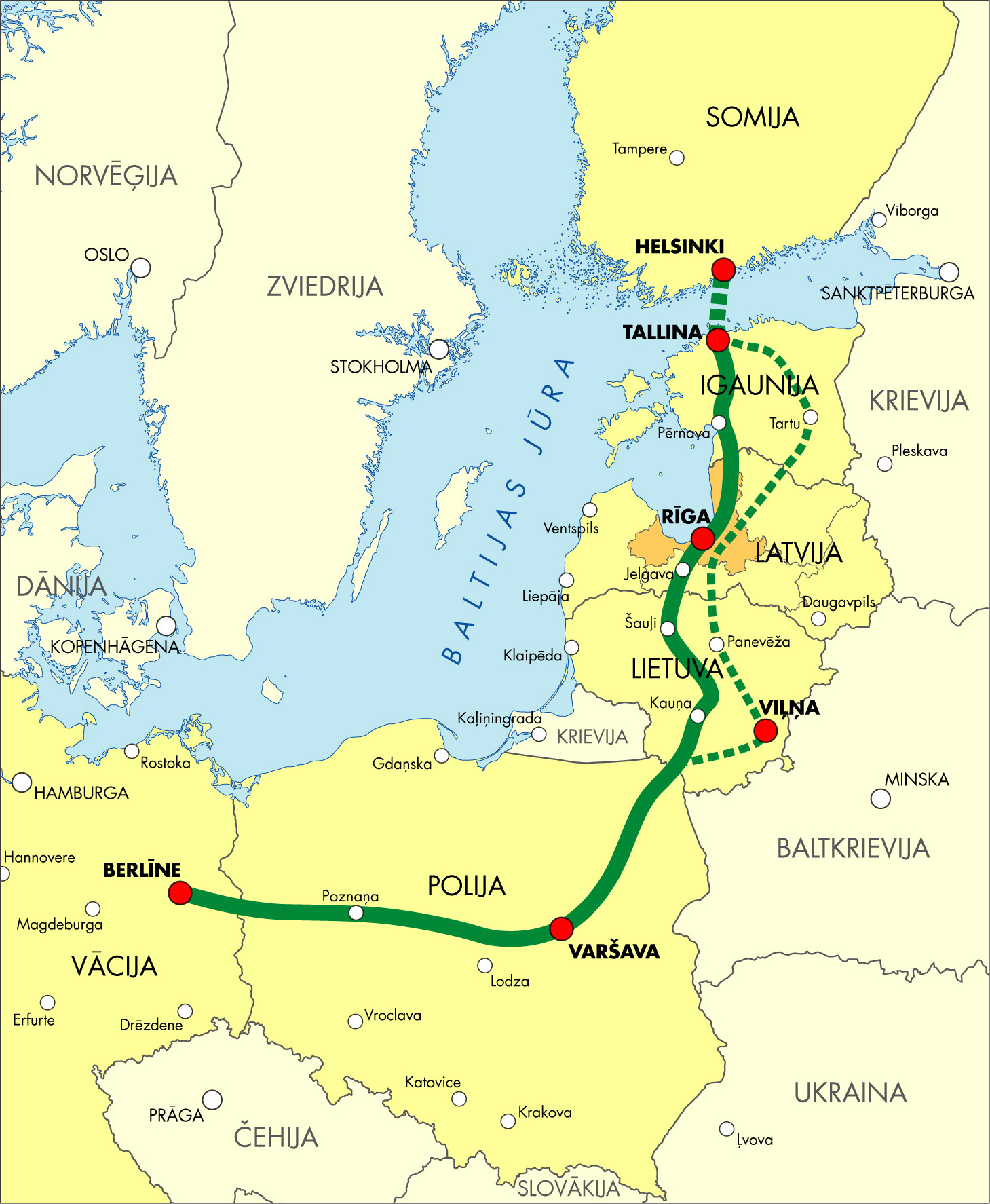