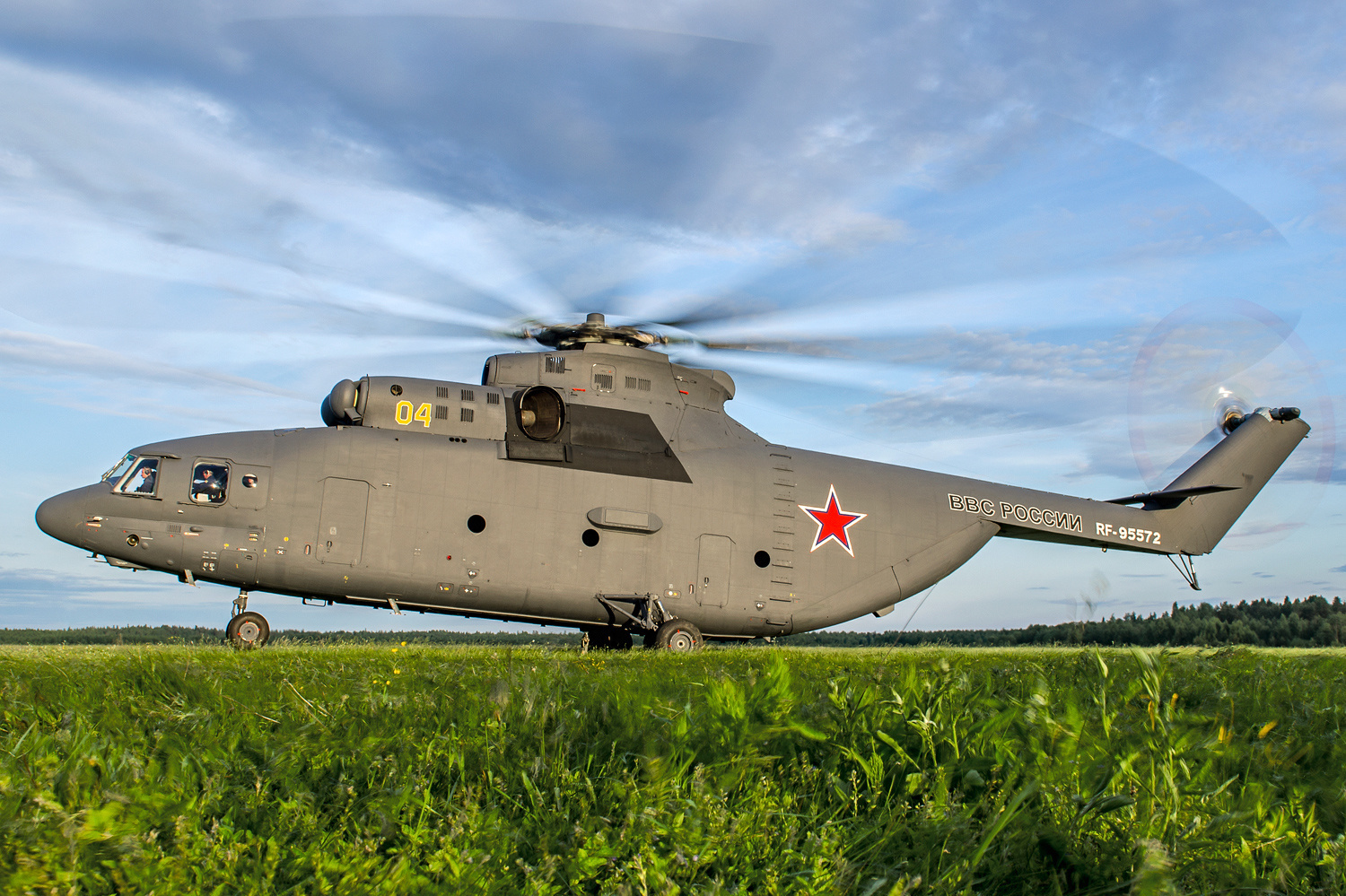 Finnish media is reporting that an unidentified helicopter violated Finnish airspace from the Russian border on Thursday morning.

According to Finnish Border Guards the helicopter failed to respond to their radio calls.

The Border Guard suspects that that helicopter crossed the Finnish maritime border with Russia, illegally.

According to the Border Guard the helicopter flew over the area of Haapasaari  in the eastern region of the Gulf of Finland on Thursday morning at around 10am local time. The aircraft was warned twice by the Finnish Air Force, after which the helicopter exited the territory of Finland.

Russian military aircraft have routinely violated Finnish airspace over the past 24 months and provoked discussions about Finnish membership in NATO.